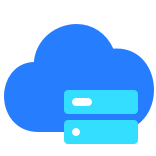 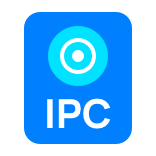 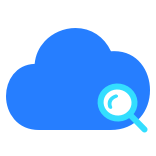 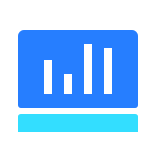 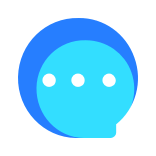 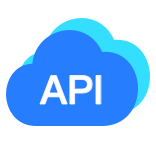 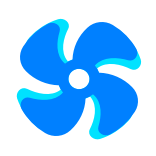 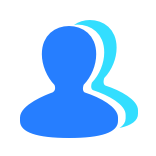 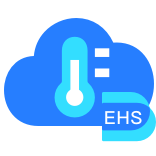 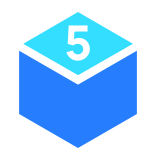 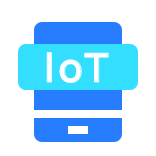 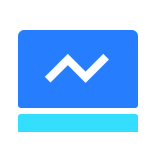 The guidebook of how to use Tuya IoT Platform to quickly develop a smart product.

Develop an IoT App, support the seamless synchronization between edge and cloud, maximizing the advantages of IoT.

A brief introduction to Tuya Data Analytics Platform and how it provides insight and improves monetization.

Please visit our Help Center if you have further questions about us.
Demo
Cases
Partner
Search
Cancel

This topic describes how to perform security tests on the Tuya IoT devices from different aspects based on the overall IoT framework.

A printed circuit board (PCB) is an important electrical component.
The first step of a hardware attack is usually to disassemble the device, and then get more information by checking the device’s chips and exposed ports to prepare for subsequent analysis.

The main risks include but are not limited to:

The most effective approach for hackers to attack hardware is fetching the firmware. After fetching the firmware, the hacker can analyze and test the firmware to exploit the general vulnerabilities of the firmware. Or the hacker can analyze the hard-coded parameters of the firmware to get a guessable password (usually referred to as a backdoor) for this model. There are many approaches to read and get the firmware for a more comprehensive analysis.
The firmware is the operating system that the device runs. The firmware is generally stored in the chip and exported from the flash, and then operated by the CPU. Storage in flash can be encrypted, but flash can also be stored in plain text, and the data recalled from the memory can also be in plain text.
Firmware is classified into two types: login Shell system and non-login Shell system. The two types of systems differ in analysis, but in general, they can still be reversely analyzed.

In addition to flash, some special devices have additional storage, such as SD cards. These storages have special functions, such as updating firmware locally.
Common devices with such functions are cameras, routers, and more. If such functions exist and the firmware is not verified during the local update, arbitrary code execution might occur.

Over-the-air programming (OTA) is a method for distributing new software, configuration, and even updating encryption keys for devices. The process of firmware OTA is also susceptible to security problems, such as OTA hijacking, firmware downgrade, and more.

After getting the firmware of the smart device, the hacker needs to get the files in the firmware. The firmware content can be fetched manually or with an automated tool. The fetched firmware is generally a hexadecimal .bin file or a .hex file. After reverse analysis or unpacking, the actual logic code is got, and the key code is analyzed or modified according to the requirements. And the logic code is repackaged and flashed back to the chip. The attack is implemented by making the hardware run the modified firmware.
Firmware hard-coding is actually just a common type of problem in static analysis. Hackers can also analyze the firmware to find vulnerabilities and get technical information to check for plain texts or sensitive information that can be guessed. By discovering a series of problems and using them as a combination, the hackers can crack the device and get the device permissions.

After getting the firmware, the hackers need to run the firmware to simulate the firmware program for debugging and vulnerability exploiting.
This operation is to run the fetched firmware and prepare for the security analysis afterward.
QEMU is an emulator written by Fabrice Bellard that distributes source code under a GPL license, and it is widely used on the GNU/Linux platform. It is similar to Bochs and PearPC except for some attributes such as high speed and cross-platform. Through a closed-source accelerator KQEMU, QEMU can simulate the speed close to a real computer.

Wi-Fi is a wireless local area network technology based on the IEEE 802.11 standard.
Common Wi-Fi problems include but are not limited to data replay, key leakage, decryption, and message forgery.

Zigbee is a wireless network protocol for low-speed and short-range communication. The bottom layer is a media access layer and a physical layer in compliance with the IEEE 802.15.4 standard. The main attributes of Zigbee are low speed, low power consumption, low cost, low complexity, high reliability, high security, and supporting a large number of network nodes and multiple network topologies.
Common Zigbee problems include but are not limited to default key usage, key data replay, key information leakage, overflow, and more.

Additional ports include ports whose purpose is not clear, ports that are not used in production, and more. Such ports can easily cause leakage of sensitive information, buffer overflow, command injection, and other problems.

The system version is too early and has multiple Linux kernel vulnerabilities that are often used for permission escalation.

An attack method of writing data beyond the length limit in the heap or stack thereby destroying the operation of the program and even getting control of the system. It is easy to cause problems such as system permissions and DDos being got.

The transmitted information that is unencrypted or carrying sensitive information is at the risk of being exploited by hackers.

The sensitive user information needs to be deleted after reset.